The history of Christianity in Georgia begins with St. Nino.  Following a vision of the Virgin Mary who also presented her with a cross of grapevine cuttings, she went to Georgia and preached Christianity at the beginning of the 4th century AD.  St. Nino successfully converted King Mirian III of Kakheti, his family and his kingdom in 327AD.  She was buried in the Bodbe ravine near Signaghi to which she had retired.   King Mirian immediately ordered a convent to be built near the grave.  Today, her remains are to be found within the Church of St. George, originally built in the 9th century.  In 2009, with the blessing of the Patriarch, the charitable foundation Ertguleba (signifying “Loyalty”) decided to build a church in honor of St. Nino herself at Bodbe near her tomb.  This church was consecrated by Ilya II in January __2012.

When fully finished, St. Nino’s will have two floors.  On the main floor will be the main chapel devoted to St. Nino.  Downstairs, chapels will be dedicated to each of Saints King Mirian and Queen Nana; St. Pillar; and Saints Constantine and Elene.  Its construction required 600 tons of cement, the equivalent of about 100,000 GEL.

Kavkaz Cement is pleased to have supported the construction of this major new monument to Georgia’s ancient religious and cultural heritage. 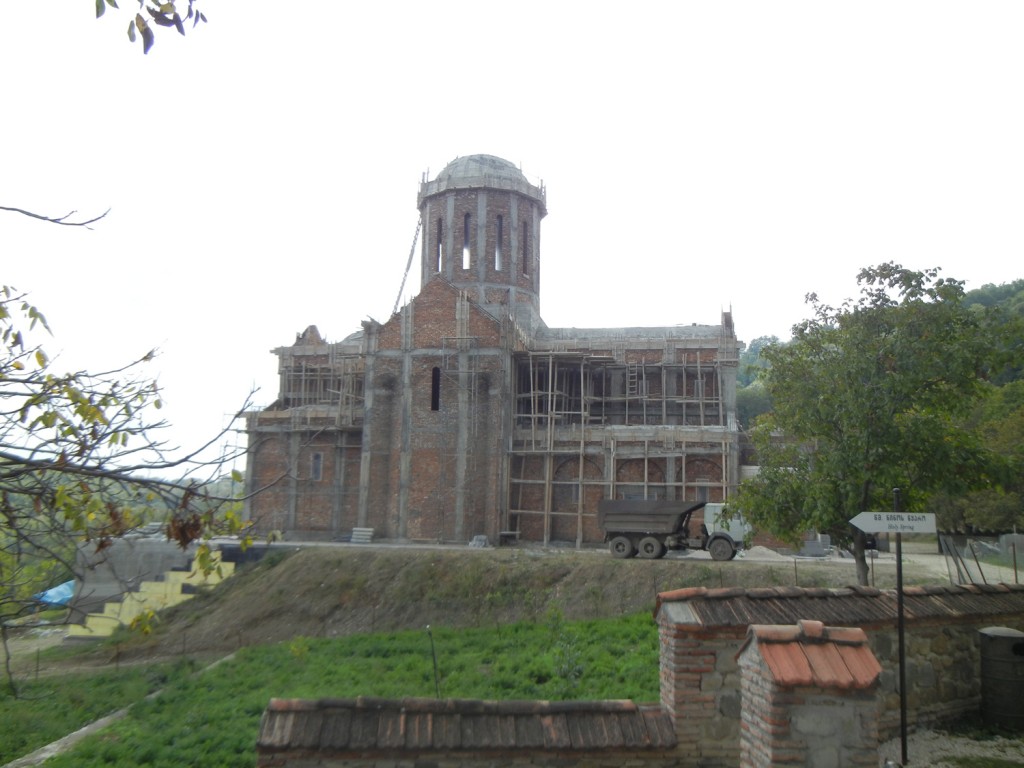 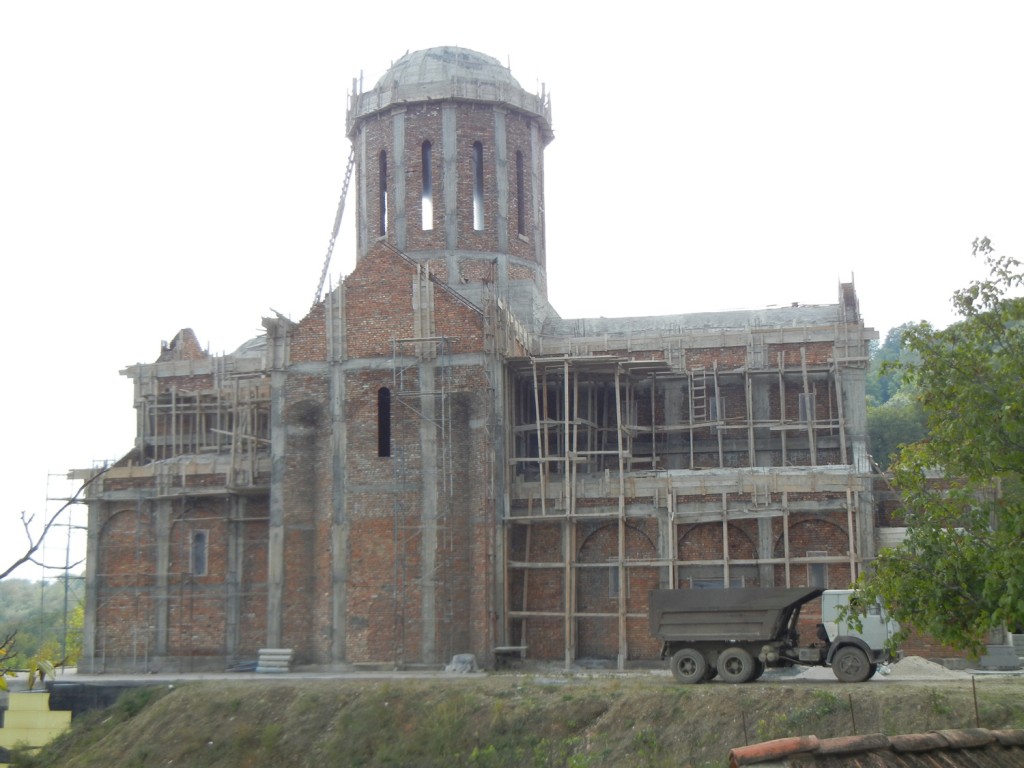 Kavkaz Cement has been helping the Bediani orphanage in many different ways since 2009.  We have provided them with a computer with English language programs and games, a camera, books and other recreational materials.  We have also supplied cement and other building materials and other necessary things, such as a replacement cow for when theirs died.  In the summer of 2009, two young Americans sponsored by us lived at the orphanage for a month and served as summer counselors to the children, teaching them some English and being generally helpful.

Our children are our future! 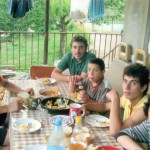 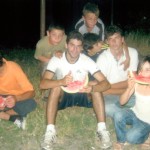 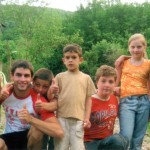 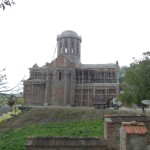 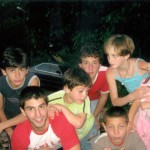 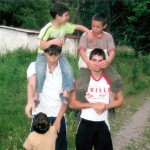 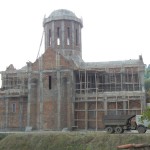 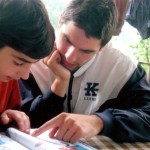